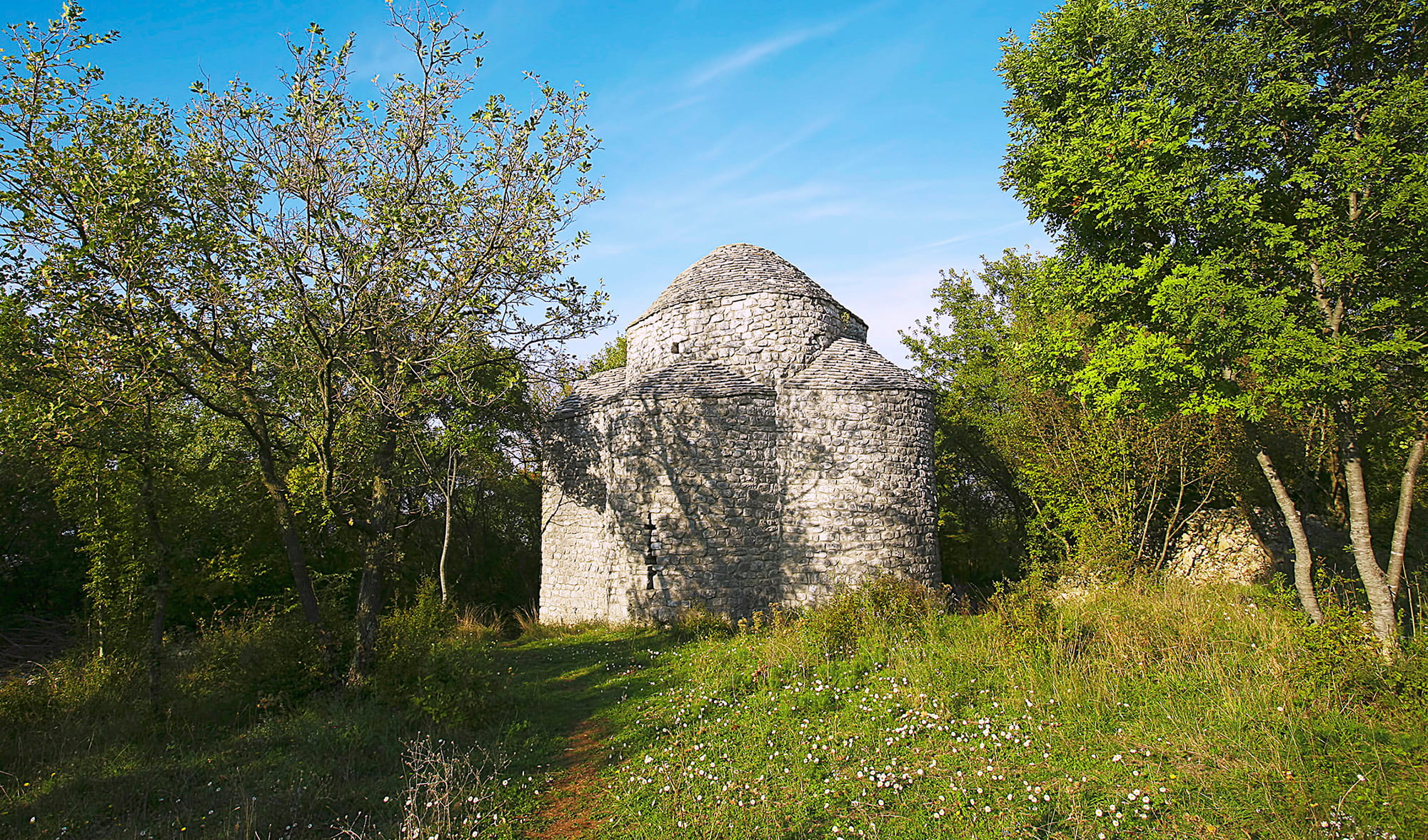 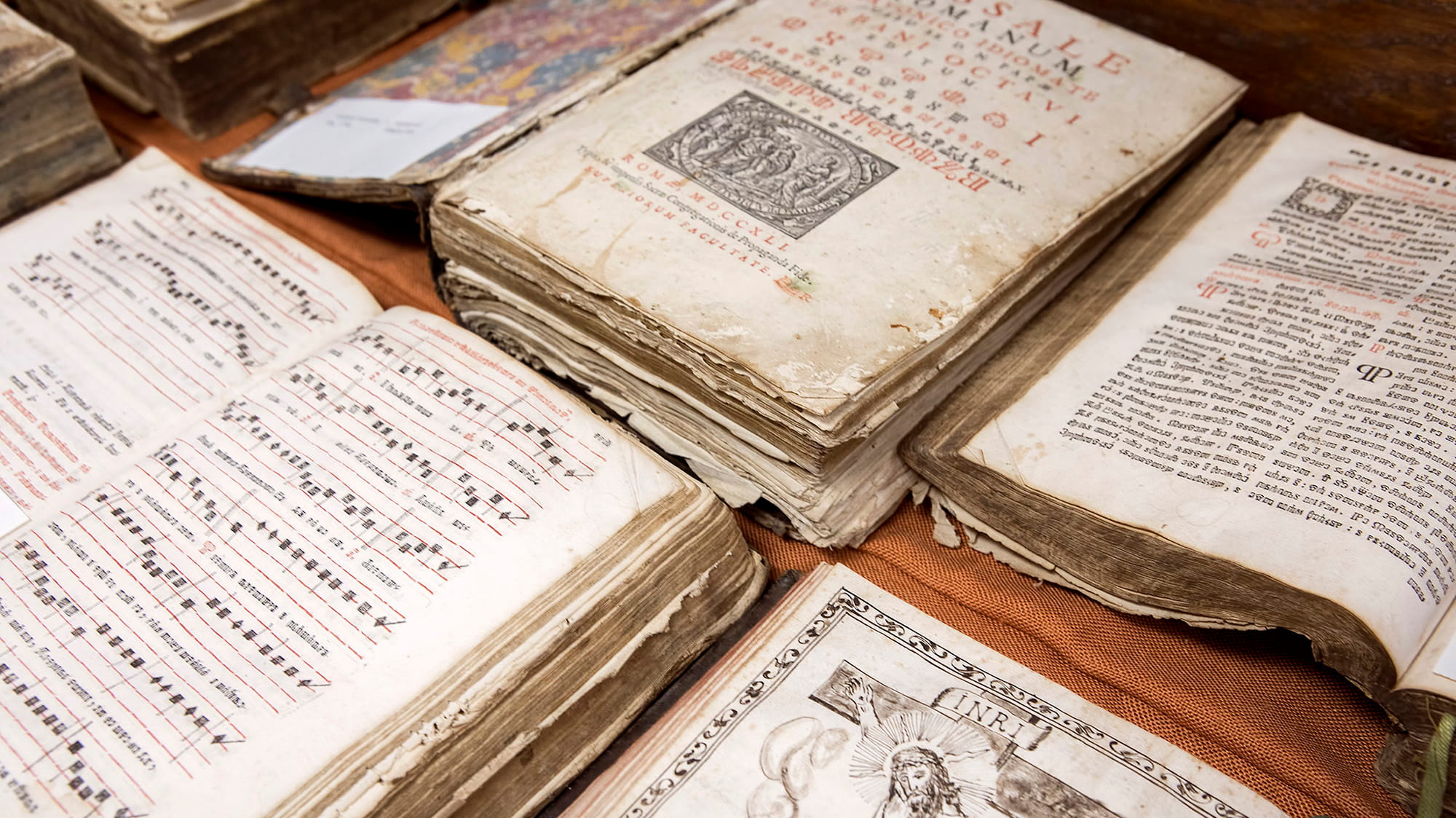 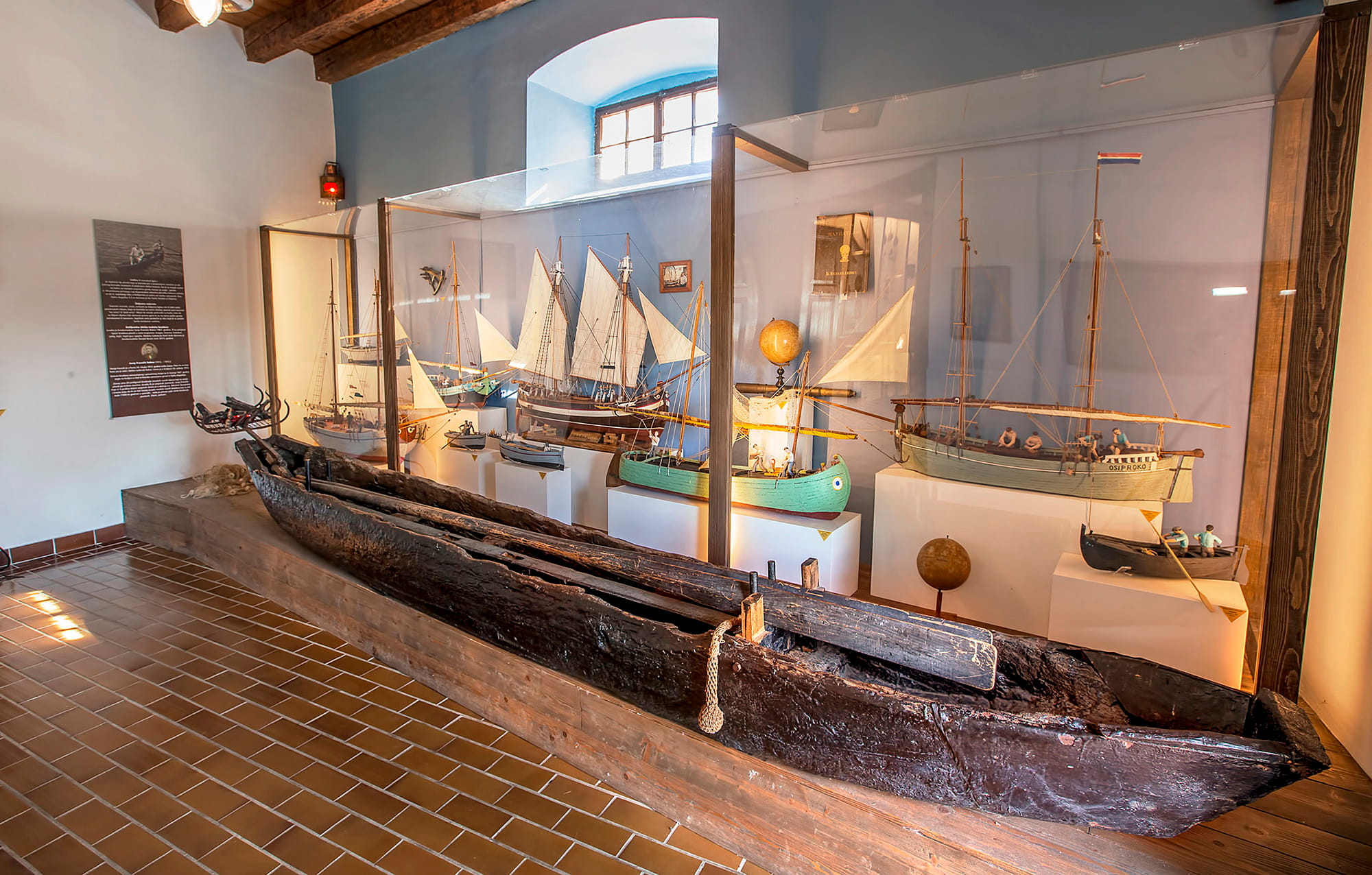 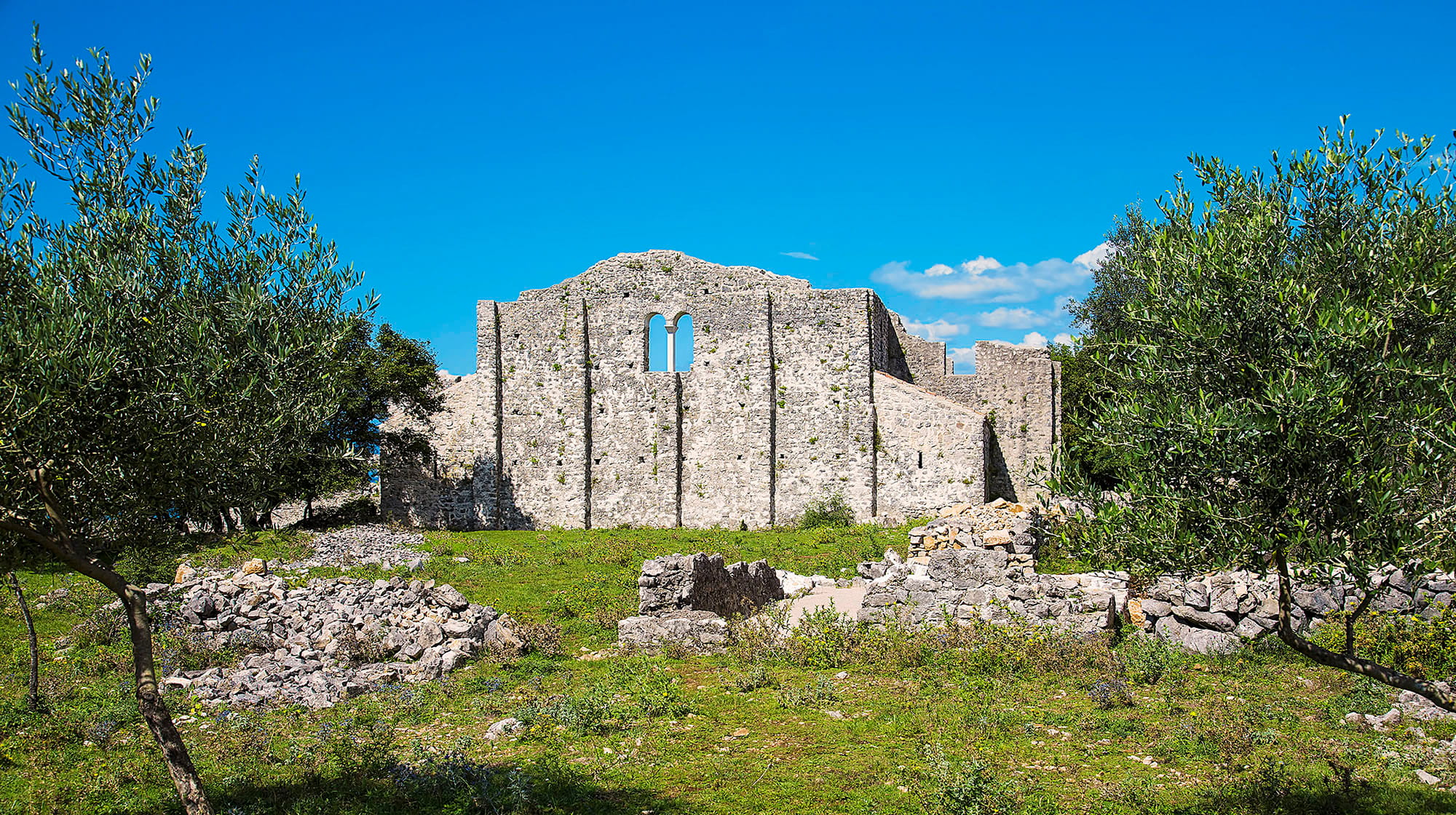 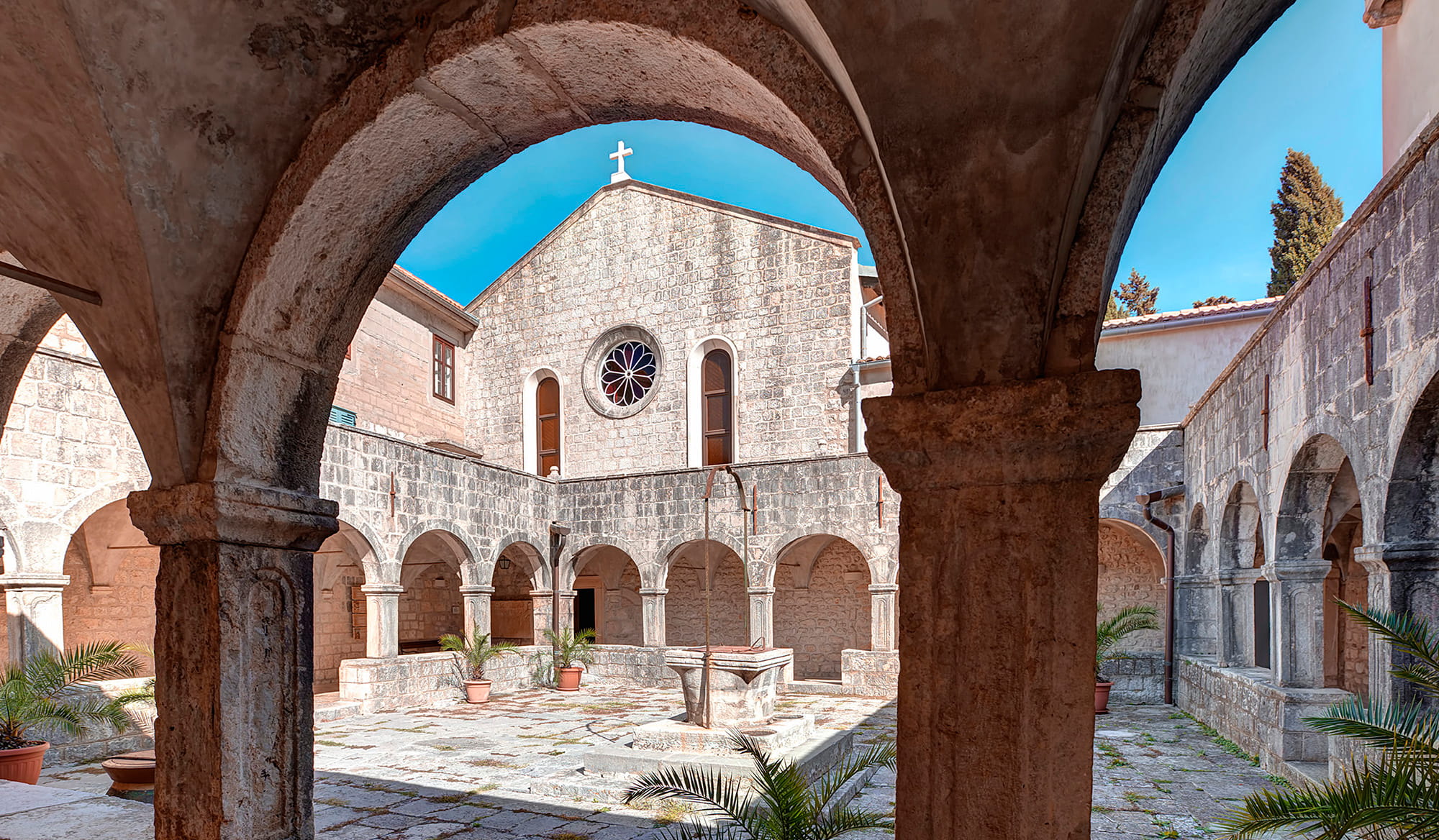 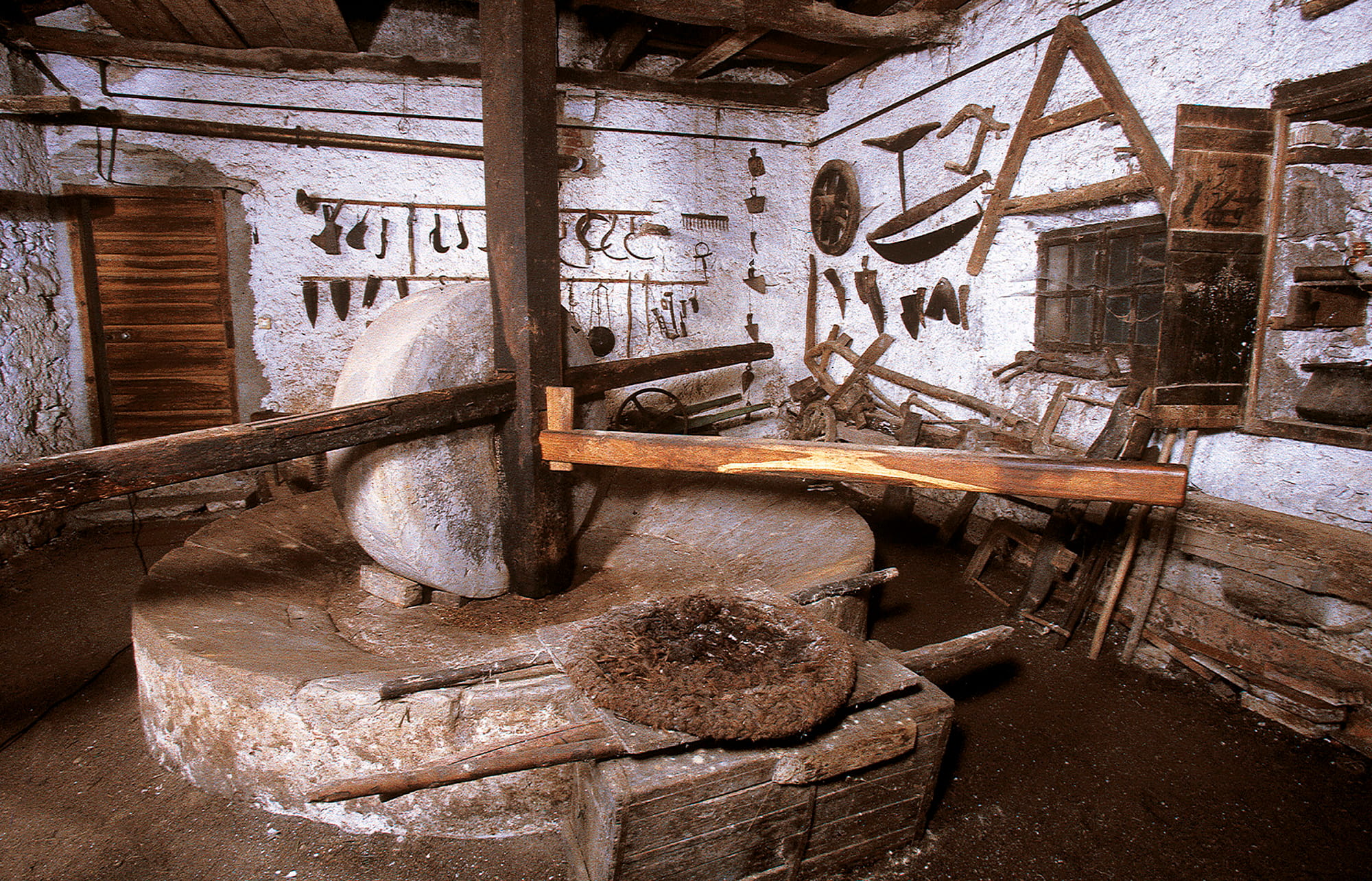 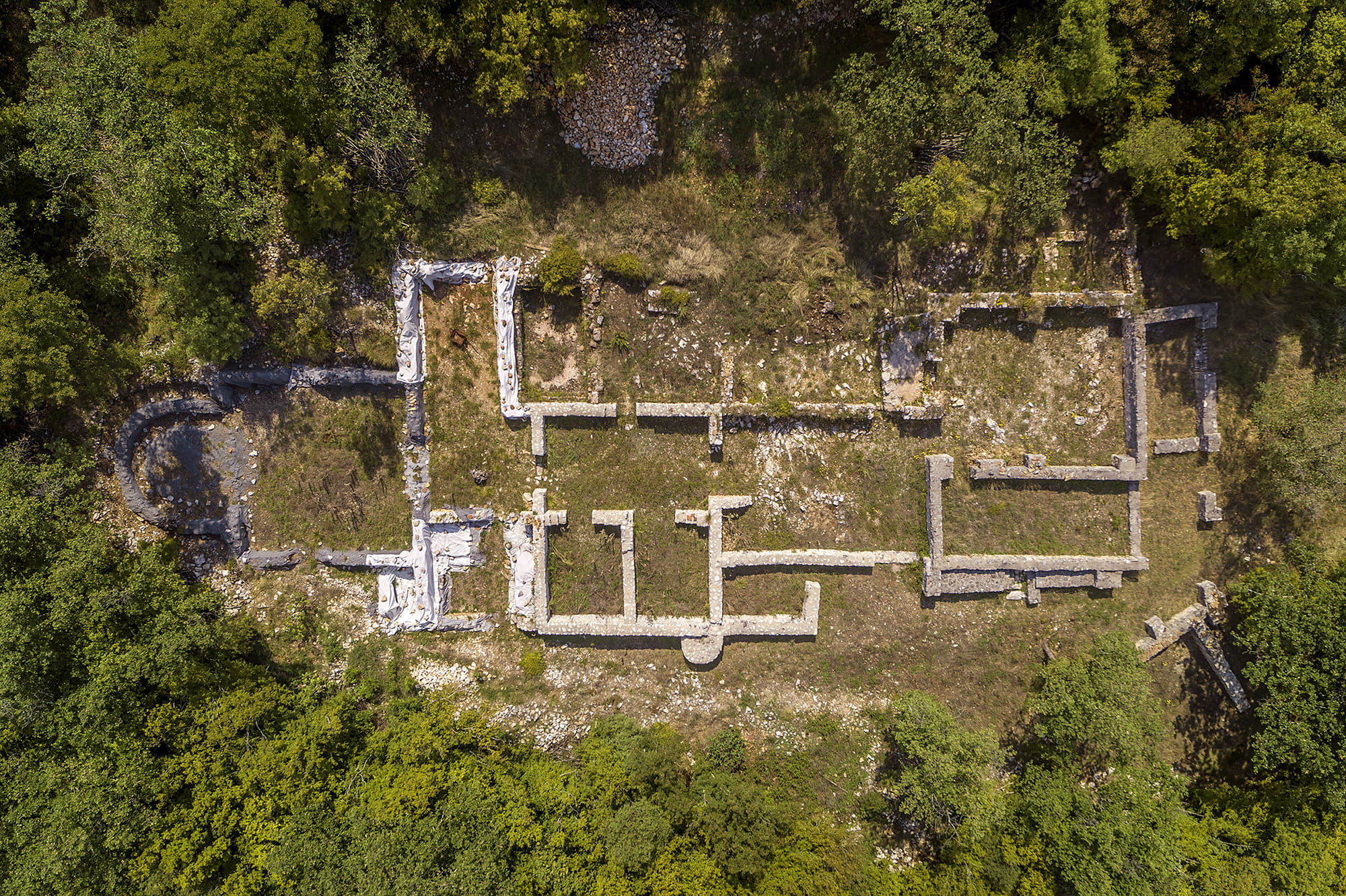 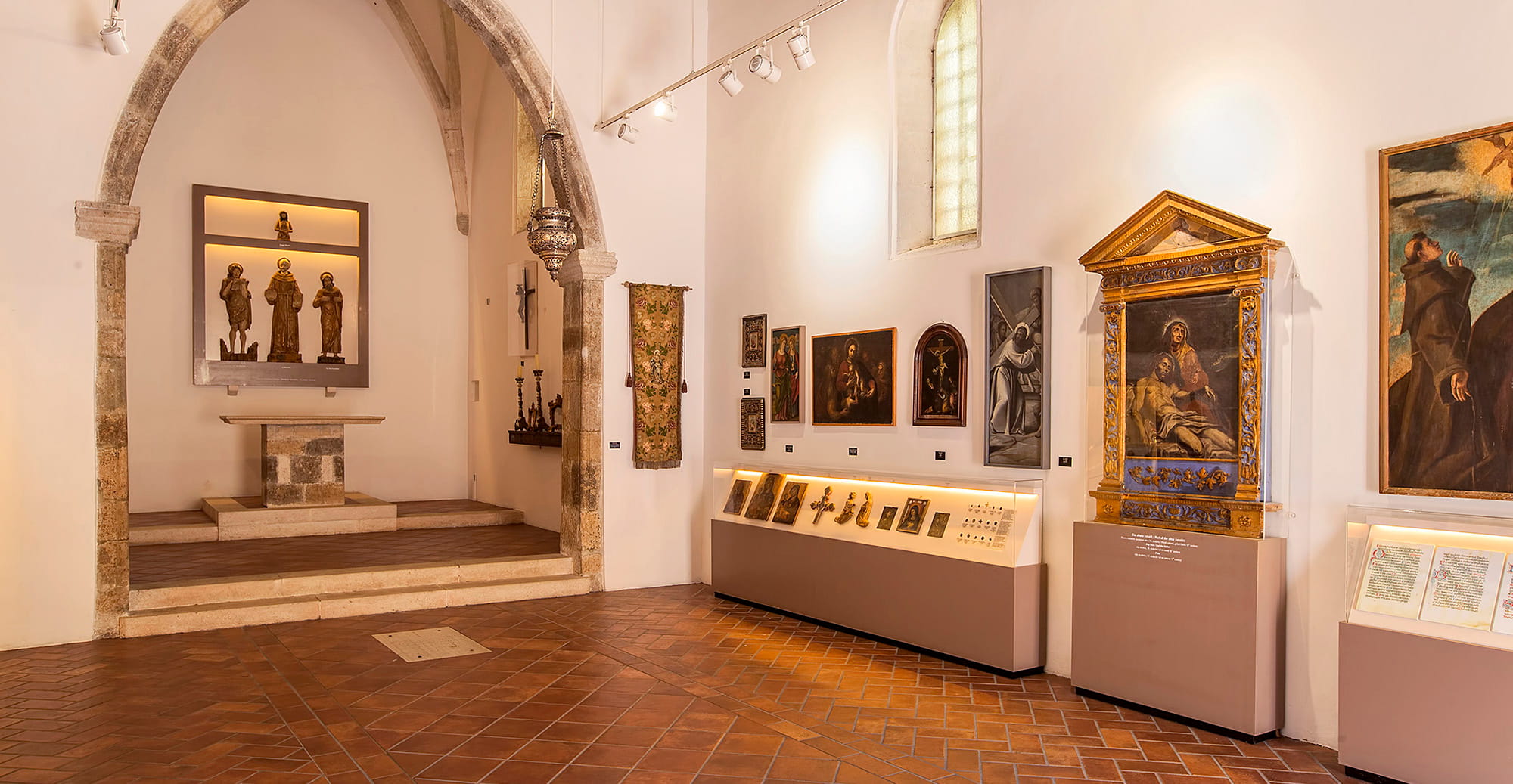 The island of Krk is a home for about 16.000 people who live in 7 municipalities: Krk, Omišalj, Malinska, Punat, Baška, Dobrinj and Vrbnik. These 7 different historic settlements developed independently of each other and preserve their own customs, typical clothing and traditions which are all different from each other.

The richness of culture, history and customs of the island of Krk is an interesting area of research for all those who are in love with the past centuries. The two most important historical findings are the Roman municipium Curicta (Krk), a special feature of which is the Cathedral of Krk, permanent church of the 1500 years old Diocese of Krk, and the abandoned antic town of Fulfinium near Omišalj, created in the 1st century AD. In the suburbs of this antic town, in the 5th century the impressive early Christian complex of Mirine was created. From that complex the impressive church of St. Nicholas has been preserved. The island is rich with the heritage of old Croatian small churches (St. Donatus, St. Krševan from the 9th century)… A unique glagolitic heritage of the island of Krk is the Bašćanska ploča (The Baška Tablet) from the year 1100. The first written monument in the Croatian language in St. Lucy in Jurandvor.

The historic centre of the island, from the Illyric or Roman period is Krk, “the most shining town of the inhabitants of Krk”. This is written on a Latin stone inscription from the 3rd or 4th century. The town of Krk is known also because of the impressive castle of the Frankopan family and its well preserved city walls. The picturesque medieval castles are Omišalj, Vrbnik, Dobrinj and Baška, Punat with Košljun, a unique treasury of natural and historic heritage that has been treasured for more than 550 years by the Franciscan monks. Near Malinska, in Porat, the monastery of St. Francis is located; it has been in existence for more than 500 years. Near this monastery there is a monastery museum with valuable exhibits. In the glagolitic lapidarium of the monastery are copies of the oldest and most important Croatian glagolitic texts. These are just a few of the sites that are well worth visiting.